[Focused on Sun, Star and Moon version primarily]
[if you have something I'm missing please let me know! ellie at cybergrunge . net send an email! :]

Star and Moon never made it outside Japan, making it impossible to "collect them all" as several Robopon could only be acquired through trading. This was a sore spot for me and many others growing up, but I was also endlessly fascinated by the accidental Unobtainium.

In the gigaleaks, it was revealed that there is an extant English language ROM of Star version, DMGHRCE0.2 but for whatever reason actual cartridges were never made. Moon Version is definitively JP-only, which is unfortunate because it has updated, game-exclusive sprites. The Comic Bom Bom Special Version was limited to 500 copies. The ROM is DMGARTJ0.1, and it appears to indeed simply be the Japanese Sun version, but limited to Super Game Boy mode for some reason, not sure what makes it different. In 2019, Deoxyz of Hidden Palace found an early prototype cart on ebay which turned out to be Sun Version, although with tons of typos and minor differences. 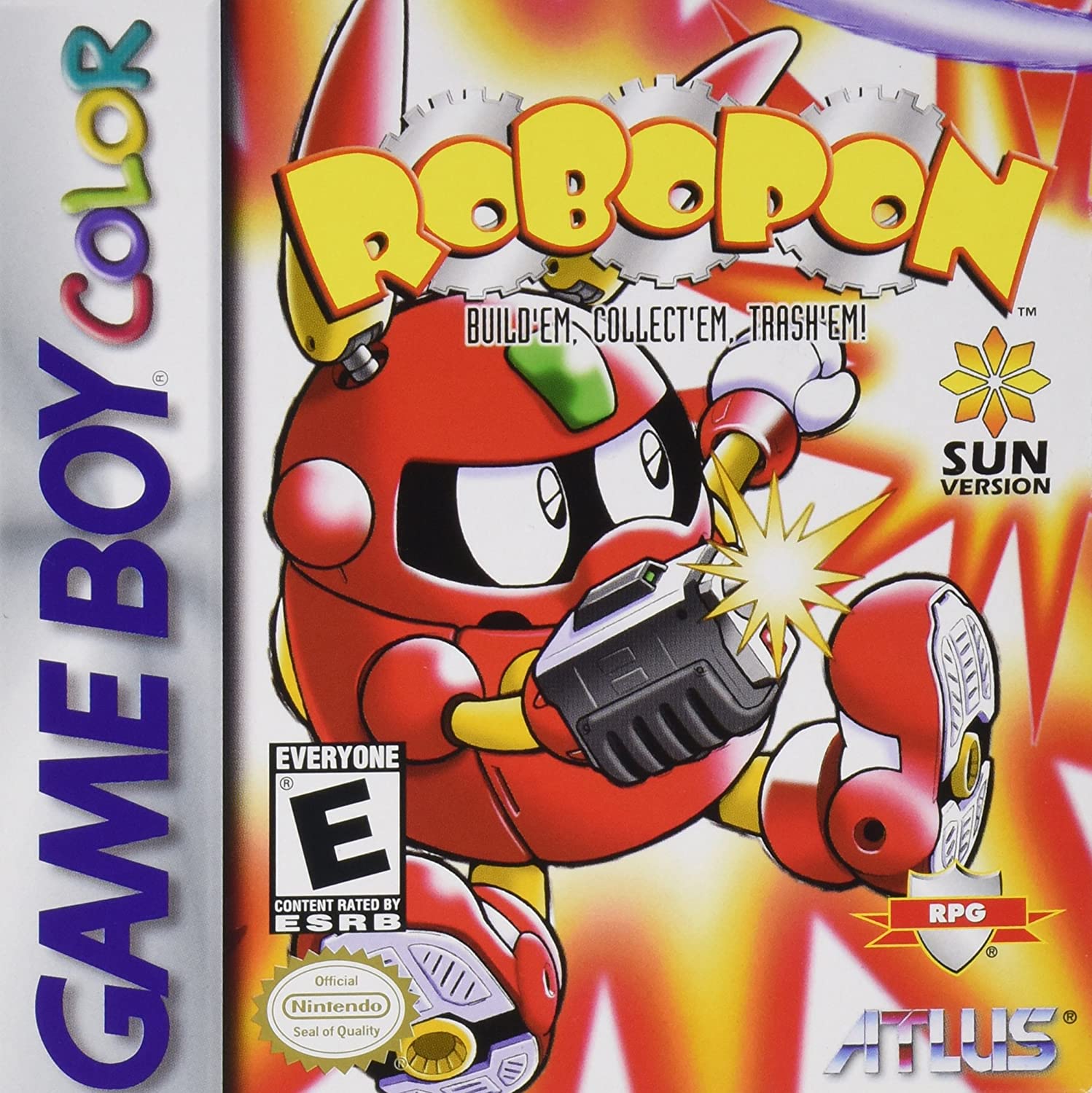 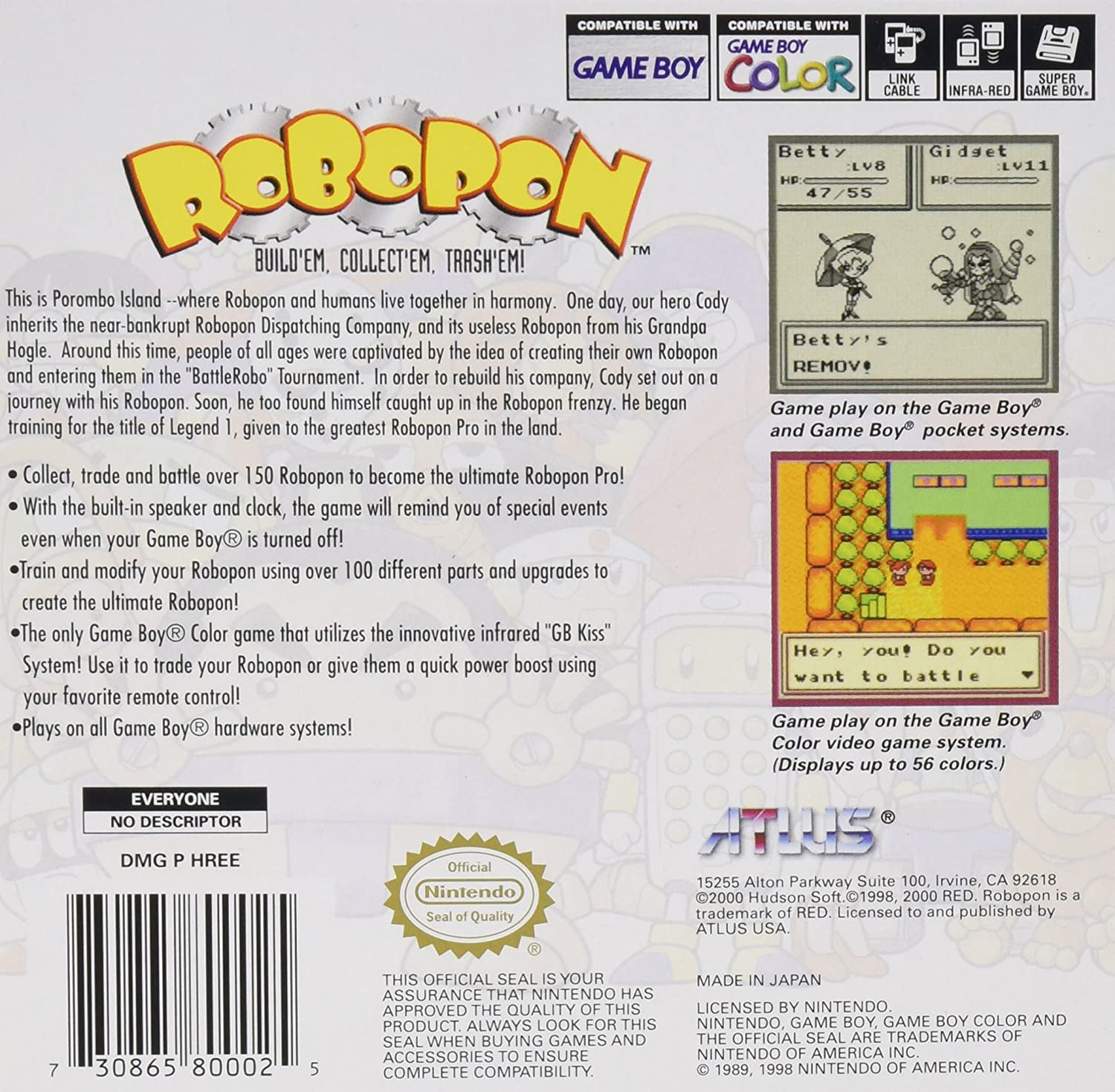 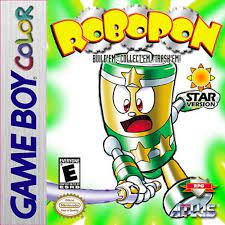 Robopon Vol. 1 Book 1 - these are the only images I've found of the manga, which apparently ran pretty long in Comic Bom Bom. You can see Tamori Hataru's distinctive, comedically grotesque style in the manga. Translations would be awesome but nobody has yet translated them.

I've found almost no reference online anywhere to the trading card game, which apparently was only in Japanese. Here are all the images I could find. If you know any more about it please contact me!!! 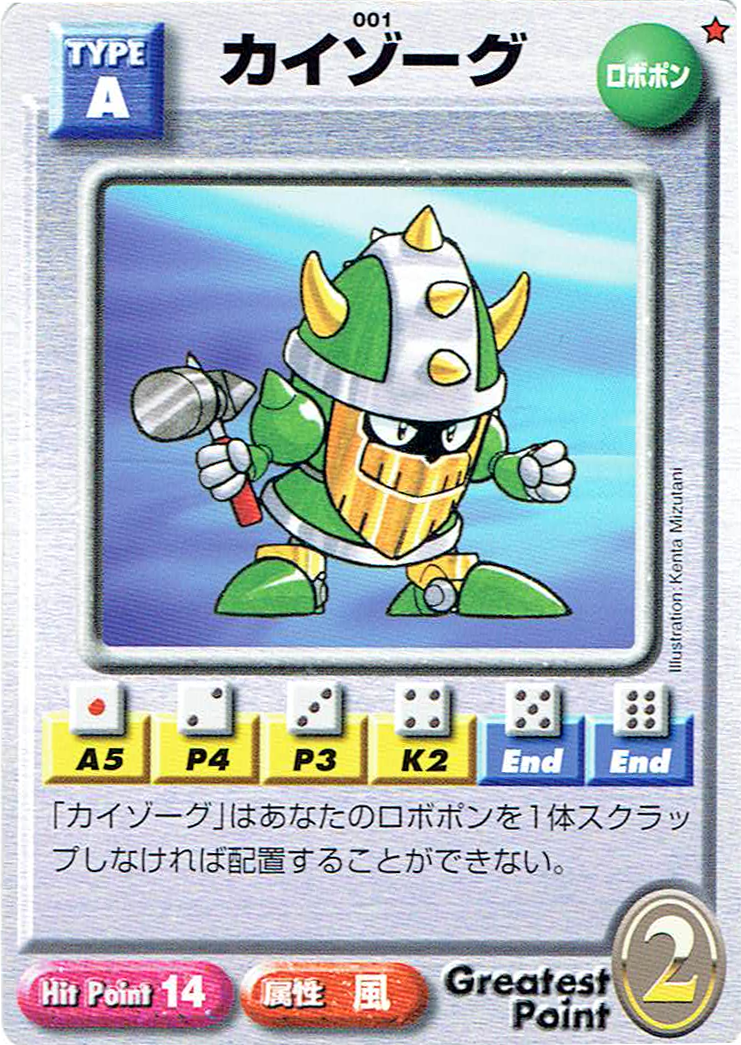 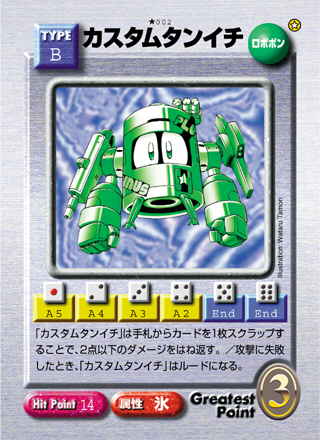 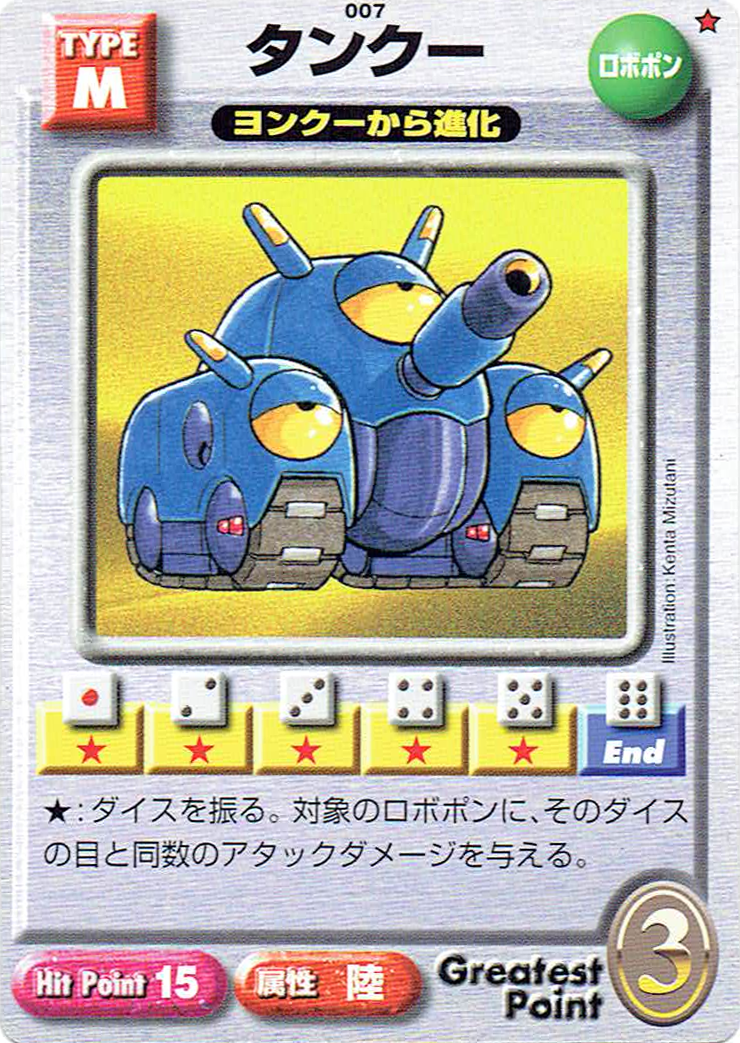 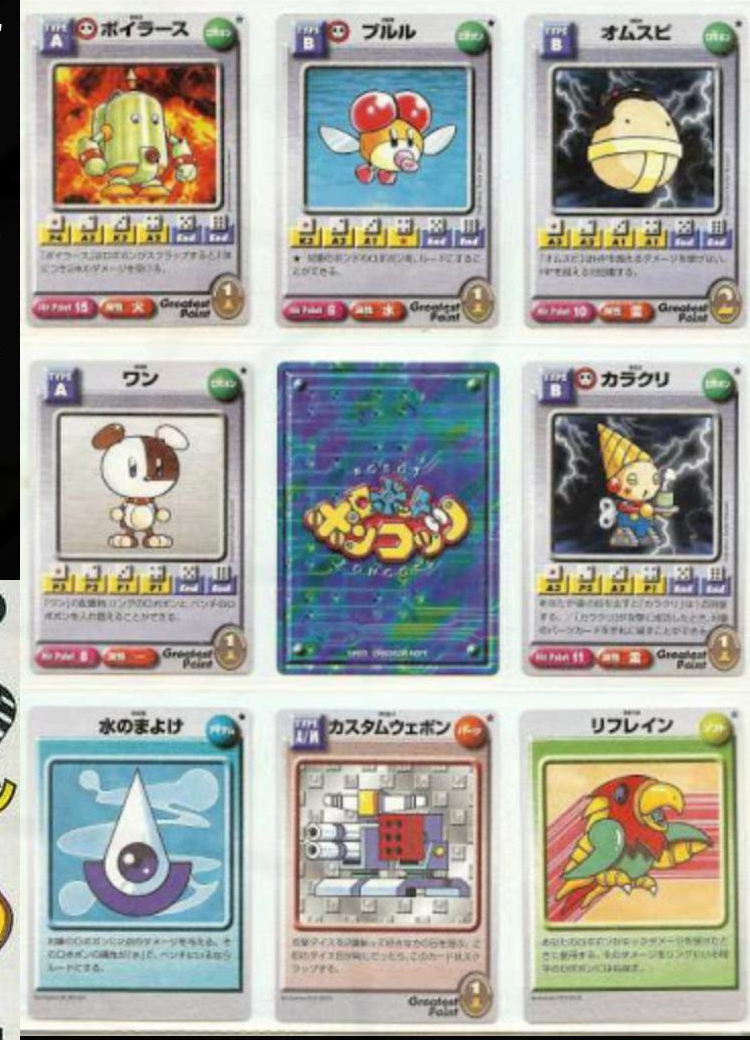 These are the only images I could find of the official action figures. They seem to be extremely rare, if you know anything more about them or have better pictures contact me!!! 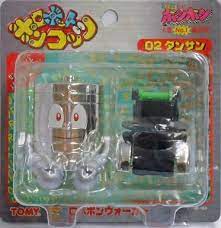 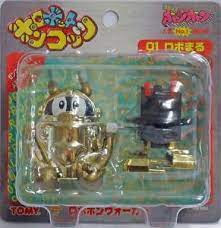 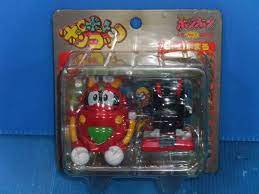 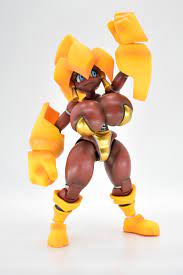 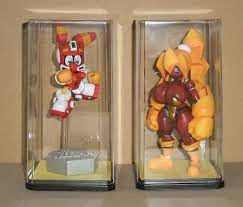 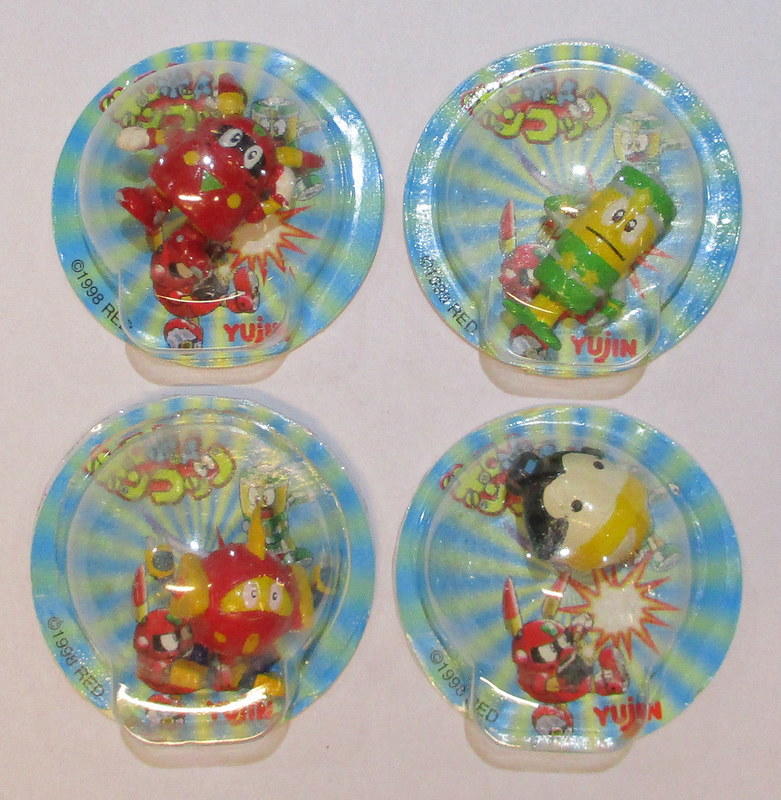